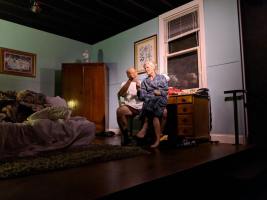 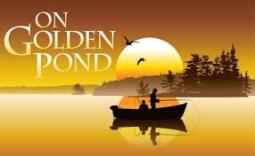 Click to read the Times article about On Golden Pond 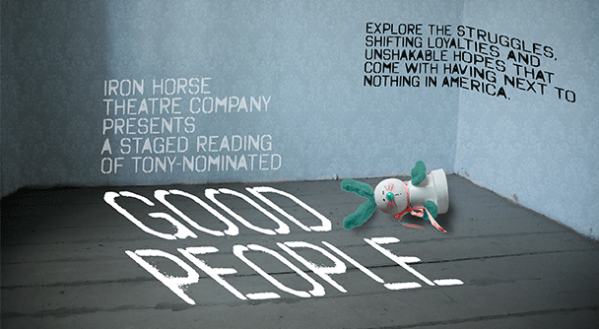